Where Did These Adorable Kids Come From ? 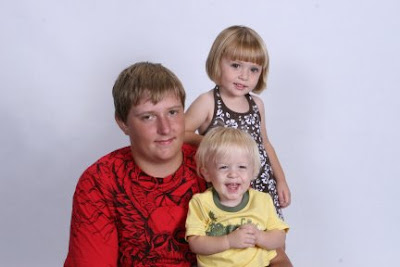 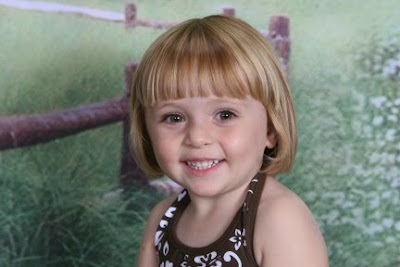 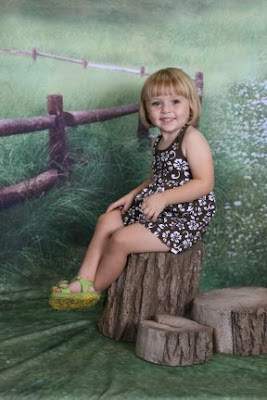 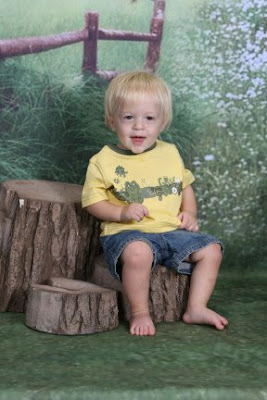 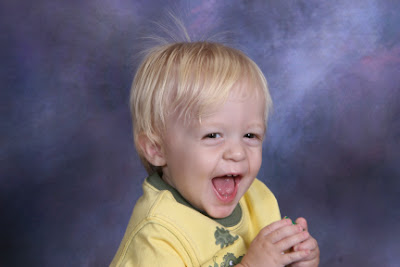 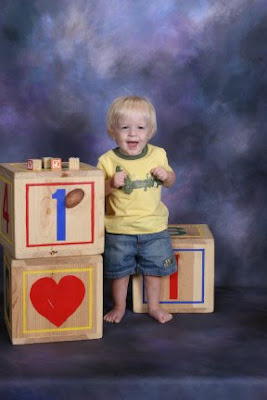 Holy Crap! I can't believe Jaxon turned a year old. It honestly feels like yesterday when I was thinking possibly maybe I might be pg, but in reality after all those years of NEVER actually being pregnant who was I kidding.
I was a bit panicked when the reality of having two under two set in. But now that we are a year into it I can honestly say it was not nearly as hard as I thought. Cassidy is still a pretty happy and easy going child. She rarely gets annoyed with Jaxon is even more mellow than her. They both take nice naps in the afternoon to help with my sanity and the fact that Chuck works from home Wed & Fri also helps. Zac has helped this summer, not often, because I hate to ask him to help with the kids too much, I don't want him to resent them.
Today's picture sessions went incredibly well. The gal taking the photos was just wonderful. Cassidy was being a bit defiant about the idea of having her photo taken so we started with Jax. Of course that smiley boy was easy pickings for the photographer. Then the photographer asked Cassidy if she wanted to take the pictures, of course, this worked like a charm and a couple wonderful pictures of Cassidy followed. The most difficult picture, as I'm sure you can imagine, was getting the three of them together. The boys were easy, but getting Cassidy situated close enough to Zac was the trickiest, she kept moving off a little by herself. But in the end we got a beautiful family picture that we will cherish for years. It captures their personalities -- Cassidy, our little diva; Jaxon, our little clown; and Zac, our smartass! and I say that with love.
Posted by Dani

Awww they are all so cute. I love Cassidy's hair--I wish Ainsley would let me get her's cut like that :)

I can't possibly imagine Jax as a year old already! I still think of him as a baby - I feel like I missed a whole year! Just as I can't believe that Austin is already 9months. Wow. Time flies when you're having fun...Or maybe it flies when you've lost your sanity, and have no concept of time...LOL! Happy Birthday, little man! The pics are great - Cassidy is seriously one of the most gorgeous little girls that I've ever seen - you'd better keep an eye on that one as she gets older! ;)

The pics are great , boy how time flys.